Home / Be Sober Blog / The Sober Journey / What is PAWS? 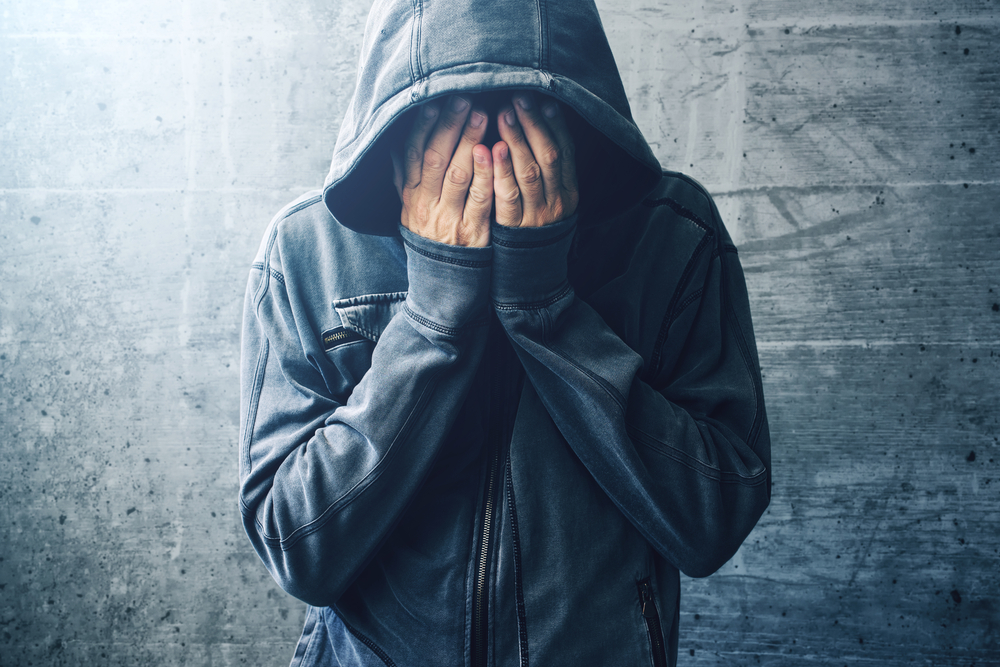 Until a few weeks ago I had never heard of PAWS, but now I know all about it!

PAWS stands for Post-Acute Withdrawal Syndrome, it can effect anyone who has quit drinking and tends to rear its ugly head around a month or so into the sober journey.

My experience of PAWS was a sudden change of mood, I just woke up with it! It felt like dark clouds had come over me and I also felt a heightened state of anxiety and generally down.

This was after a month of feeling fantastic and happier than I have in a long time from stopping drinking, where the hell had this come from!

Thankfully I had read about PAWS and was ready for it, I tried to observe my feelings and allowed the clouds to pass by. After 24 hours the clouds had cleared and I was back to my (new) alcohol free happy state of mind again.

Research shows that PAWS can occur every month or so for several months after quitting drinking, if people are prepared for PAWS it is fairly easy to understand what is happening, but unprepared it is known to be one of the biggest reasons people return to drinking.

There is a good article about PAWS here: https://drugabuse.com/library/post-acute-withdrawal-syndrome/ 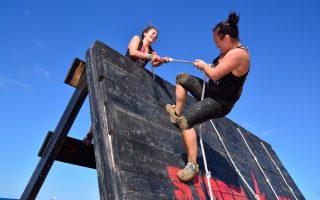