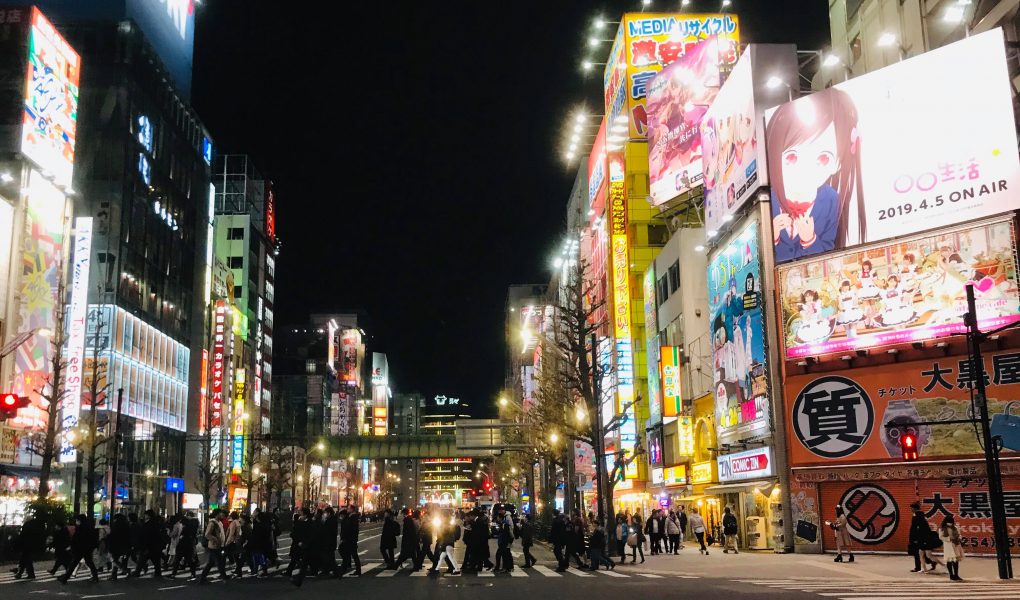 I have been travelling quite a bit recently and what has really struck me is how very bad the drinking problem has become in the UK.

I have spent the last week in Tokyo and the difference in the behaviours associated with drinking are a stark contrast to my home in Southern England.

Where I live it is common to see people wandering the streets drinking (even early in the morning), these people are often aggressive and intimidating and likely contribute to the crime problems that exist in the area.

In the last 12 months I have visited various states in the US, Japan, the Caribbean, Spain and Italy. While I have witnessed issues related to drinking in some of these countries, none of them have come close to the sights I see day in, day out in the UK. It has made me feel quite ashamed of the society I am part of.

Tokyo has a population of almost 20 million people and I have not seen one person drinking alcohol in public and nobody I have seen has been visibly drunk, aggressive or intimidating.

This isn’t to say there isn’t an alcohol problem, most of the bars seem pretty busy and I have smelt booze on quite a few people while riding the subway during the day. The difference is the way people behave, regardless of the drink they still seem to maintain a level of respect for the rules, the culture and the society they are part of.

I did a bit of research and found that Japan actually has a huge problem with alcoholism, with around 10 million people in the country dependent on alcohol. But the difference I have seen is that it isn’t a problem that has spilled out onto the streets and into the public eye.

Whereas in the UK there seems to be an attitude of people simply not caring. This may be down to the lack of effective policing, or the lack of help, who knows? I’m not an expert, all I know is what I see while out in public. Violence, crime, intimidation, homelessness, it really is a dark picture in the UK mainly with substance abuse at the heart of it.

What I do know is that if you walk through any less than affluent area in the UK you are highly likely to see people in a bad way through drink and/or drugs, you really don’t need to look very far.

The contrast with Japan is incredible, there is hardly any litter, hardly any crime and just about no drunks on the street and certainly nobody intimidating.

I can only assume it comes down to how people are brought up, what their beliefs and values are and what they think is right or wrong (whether they are drunk or not). This paints a pretty sad picture for the UK and says a lot about the way we are bringing up our kids.

Have we lost our family values in the UK? Is society broken? What has caused my home country to become a place where we find drunk people on just about every street corner?

The bigger issue is that Japan still has a problem (as does almost every country in the world), you just can’t see it like you can in the UK. I haven’t yet researched what the support networks look like in different countries, but addiction is addiction wherever you live and while it is nice to feel safe walking the streets that doesn’t help someone drinking to oblivion every day behind closed doors.

This blog post is not about how to solve the problem, it is to share my observation of the stark contrast between how visible the problem of drinking (and drugs) has become in the UK compared to other countries.

Sweeping the problem off of the streets doesn’t solve it, sure it makes the streets a nicer place to walk down but that’s just the tip of the alcoholic iceberg.