Home / Be Sober Blog / Drinking tools & calculators / Should you count the days when you go sober? 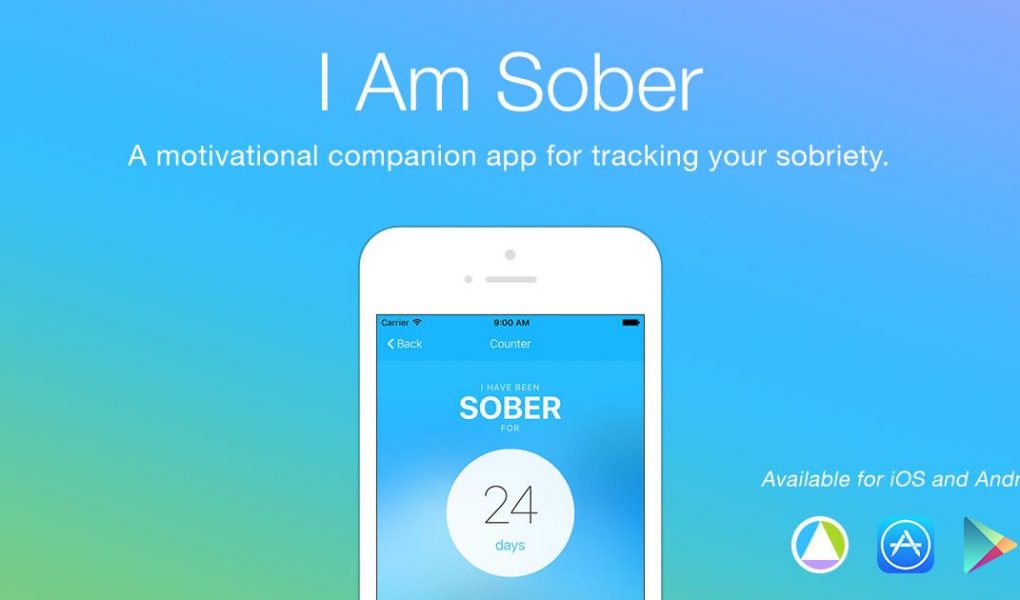 When I first discovered the amazing world of sobriety and began engaging with sober-groups on Facebook I noticed that almost everyone knew exactly how many days sober they were.

I realised that counting the days and being aware of the long-streaks of sobriety was helping people, it was yet another reason not to drink because you would have to go all the way back to Day 1 if you relapsed, and who wants that?

I found it inspiring when I saw people announce that they were 50, 100 (or more) days sober, how on earth did they manage that? I couldn’t even visualise a few days without wine, let alone 50 or more! The thought of not drinking at that time literally filled me with dread and caused a tight knot in my stomach.

When I finally found the strength inside me to quit alcohol I armed myself with an app that counted how many days I had been sober. The one I downloaded was called I Am Sober, I tried a few different apps and found this one was the best, not only is it free but it also gives daily motivational messages if you want them. In the first few weeks of sobriety I kept looking at the app (sometimes several times a day, strangely it hadn’t changed from the last time I looked). Because I kept checking the app it felt like time was going in slow-motion and the days were taking ages to pass, I needed to stop looking at it before it drove me mad. After all, I had taken the decision to get divorced from wine and quit forever, so am I now just counting the days until the end of my life with the help of this app? Does it really matter if I count the days?

At the same time I was reading a book by Craig Beck called Escaping the Evil Clown – The Alcohol Illusion Explained. In the book Craig states strongly that anyone who has quit drinking should NOT count the days, among other things he says it can induce anxiety and be counter-productive. Did he have a valid point here?

I started giving the whole ‘day counting’ topic quite a bit of thought. I gave up eating bread as part of my fitness regime over a year ago, I don’t count how many days since I had a sandwich, so why am I counting the days since I stopped drinking wine?

After much thought I decided that I did want to know how long I had been sober, in fact I felt like I needed to know and I wanted to celebrate the big milestones and keep a track on my progress. But I didn’t want to be obsessed and looking at the app on a daily basis.

I decided that the best solution was to keep the I Am Sober app on my phone, but I moved it to the very last page on my iPhone home screen, so it was hidden out of the way and I had to scroll across three pages to find it (I could have also put it in a folder on the home page), my theory was ‘out of sight, out of mind’.

This strategy has worked, nowadays I probably open the app once a fortnight at most and I am not obsessed with counting the days. However, I have found when a big milestone is approaching I am very aware of it and the days until it arrives seem to go slower than normal.

So yes, I do count the days, but I discipline myself not to be checking all the time and take steps to keep the I Am Sober app out of sight.

There are pros and cons to counting the days and everyone has their own view based on what works for them, I would love to hear whether you count the days? What apps you use? And what strategies you have to avoid becoming obsessed by it?