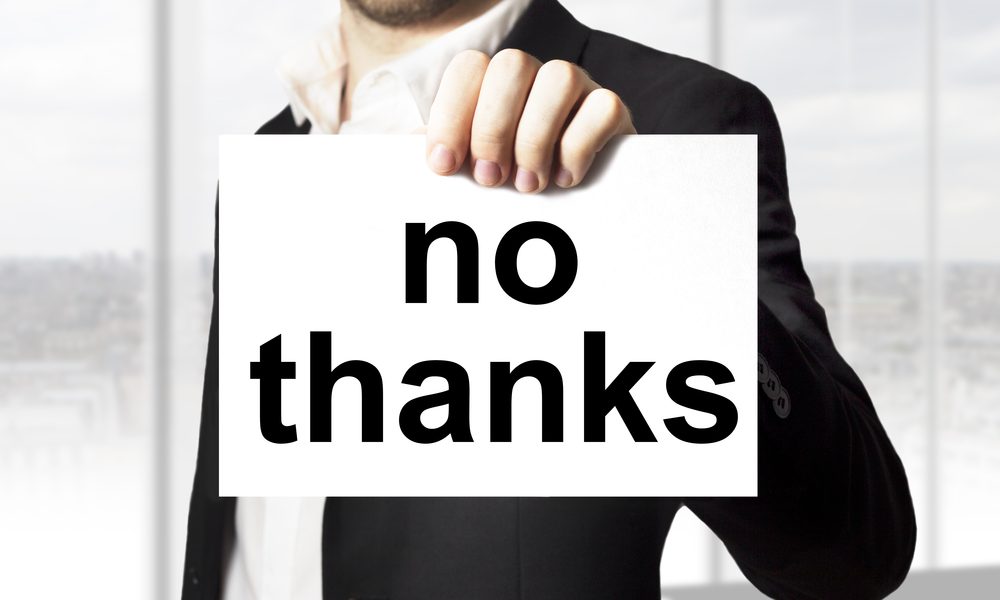 After a couple of weeks sober and realising that I would never return to drinking alcohol again I was feeling rather proud of myself and started to feel like I wanted to tell people, however, I had read in some of the sober-books that not everyone might be as excited and enthusiastic as I was.

I started out by telling family members, I told them what I had been drinking (shit loads of red wine every single night) and that I felt it was taking over my life and stopping me from being happy and free of anxiety. They were really supportive and we spoke openly about my drinking and they have continued to check-in on my progress as the months have gone by.

After this I told a few close friends, this one didn’t go quite so well. One of the friends was very vocal in telling me that it was ‘just a phase’ and surely I could just ‘have a couple’ when I went out with them. I took the approach of making it very clear I wouldn’t ever be drinking again and explaining (again) how much I had been drinking and why I had to stop.

It would never just be one drink, it would mean returning to a lifetime of alcohol addiction again, no thanks!

This didn’t make a huge amount of difference and she spent the next couple of weeks posting pictures on Facebook of nights we had been out drinking together along with comments about how wonderful it all was.

At this point I decided it was her who had the problem, not me. I know she likes to have a drink and I think her issue with me not drinking was probably because she has concerns about her own alcohol intake. She also probably feels like she has lost a drinking buddy and I am sorry for doing that, but nothing is going to change my mind about going sober.

After a couple of months, I decided it was time to ‘come out’ and wrote a post on my personal Facebook page stating that quitting drinking was the best thing I have ever done and how I have never felt happier in my life. This was met with a mixture of comments (negative and positive) along the lines of ‘You are getting old and boring’ along with a few people who said things like ‘Well done mate, I could never do that’.

I guess the issue is that most drinkers just don’t get it, alcohol has been ingrained in us all since childhood and us sober-warriors have committed the ultimate act of rebellion by turning our back on what almost everyone else in society thinks is acceptable. I suppose it is obvious that a lot of people will question our life choice or be negative about it – ‘why would you do that?’ was another common reaction.

So what is the best way to tell people you don’t drink alcohol?

There are a few approaches you can take when it comes to telling people you don’t drink alcohol, I have listed the main ones below and would love to hear any other ideas.

If I am at a function I generally just say ‘No thanks, I don’t drink’ or ‘No thanks, I am driving’, however, when it comes to people I know I have taken the approach of being fairly honest and tell them ‘I no longer drink, I was drinking far too much red wine and it was impacting on my quality of life’, if they want to discuss it further I am happy to tell them more.

The good news is that most people don’t actually care, however, I think it is worth being confident in your own mind what to say when you are offered a drink or questioned further about why you don’t drink.

These are just a few of hundreds of lines you could use, the fact is that if someone doesn’t like your choice not to drink then it is them who have the problem, not you.

Please do share your own suggestions in the comments box below, I would love to hear them.

On the sober-journey you may well find that your relationship with some of your friends changes, especially if most of your friendship was based around alcohol. Sadly, this is one of the sacrifices that comes with a sober-life, but you will find that you end up asking yourself if they were really a true friend in the first place.

PLEASE JOIN THE DISCUSSION AND LEAVE A COMMENT BELOW