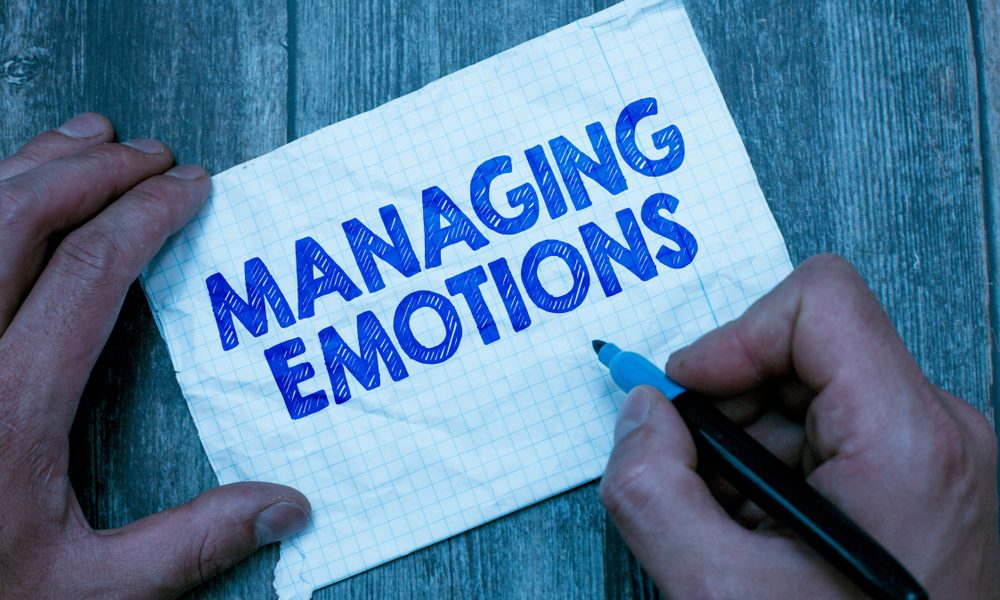 When I stopped drinking I didn’t realise there were two parts to leading a sober life, the first is actually putting down the bottle and getting through the cravings (which thankfully come less and less as time goes by), I thought this was just about all there was to it and I would be rewarded with better sleep and no hangovers (which I have been).

I have discovered that the second part of sobriety is leading a better life, a calmer life where you feel happy and at peace with the world, however, this also brings with it another side, you also have to deal with the bad shit when it comes along and there is no hiding behind a bottle from it.

Previously if something bad happened, for example, a bad day at work, an argument with my teenage son or a letter from the taxman I would hit the wine in the evening (well I would hit it every evening but I would just have even more if this happened) and I would soon forget whatever problem/s had been on my mind.

However, by doing this I have realised all I was doing was paying it forward, the next day the problem was still there and it was compounded with a hangover, subsequently my anxiety and stress levels would increase which put me in a bad mood and so the whole vicious circle of drinking, suppressing and being grumpy would go on.

While sober life is wonderful, shit still happens and I still have to deal with it, but without alcohol I have to handle my emotions and reactions raw and real, while this sounds like it might be difficult I now find myself so much better equipped to handle problems when they are thrown at me.

I now know the emotions I am feeling are real and true and my reaction these days is normally quite level-headed and rational, I am no longer thinking with a brain infused with Shiraz. I am clear minded without booze and find I can handle most problems and associated emotions and once they are dealt with then I consider the matter closed and don’t need to dwell on it, I haven’t hidden it away and it won’t be there waiting for me the next morning.

With alcohol I think emotions are a bit like a payday loan company, you don’t deal with the debt then and there, you don’t pay it back you just hide it away and it gets worse and worse and more interest gets added until it is out of control and you can’t handle it, it turns into a nasty monster.

By not drinking the emotions are generally dealt with at the time and they won’t come back to bite you.

Bit of a rambling post, but it just makes complete sense now I have had a decent time without drinking and discovered that there is so much more to the sober life than just putting the glass down – best of all is that it is so positive and powerful.