Home / Be Sober Blog / The Sober Journey / How do you know when it’s time to stop drinking? 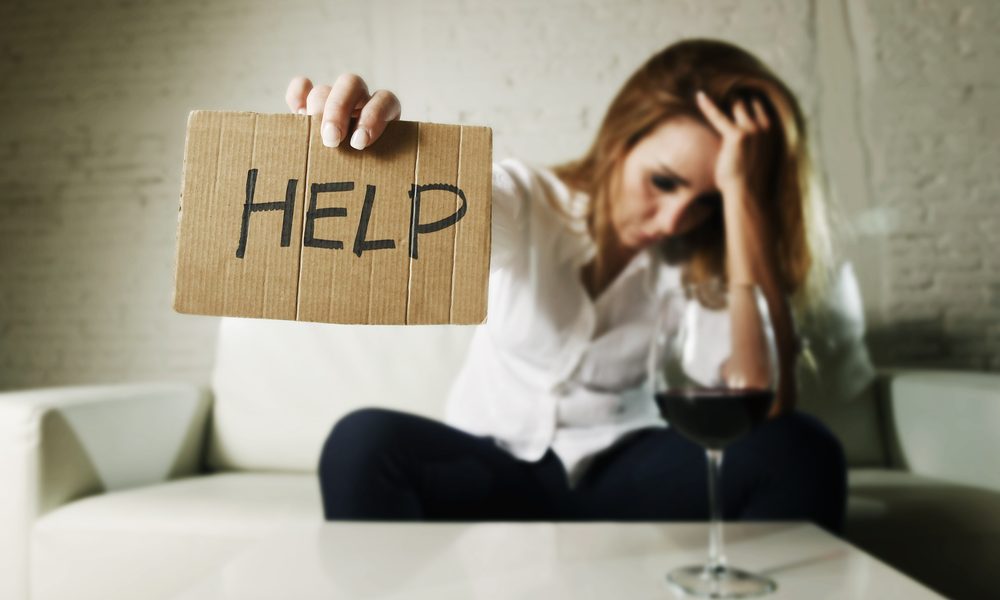 For me it had been coming for a couple of years. The joy had vanished from my evening bottle (or more) of wine long ago and it had become a struggle as I dealt with the mixed emotion of knowing I was drinking too much and wanting to cut down, competing against my thirsty-self who just wanted more and more wine, night after night.

I was a highly-functional drinker, I never had blackouts, didn’t suffer from terrible hangovers (just a constant fuzziness) and hadn’t been sick after drinking. However, I often did and said things I regretted after drinking, had fallen up the stairs on the way to bed a few times and couldn’t remember what I had watched on TV the night before and the amount I was drinking had increased, a few years ago half a bottle would do, now I found myself buying two bottles most days (just in case we ran out).

The nagging voice telling me I needed to cut down me drinking just kept getting louder and louder and in my case there came a point having read a couple of sober books and checked out some of the online alcohol-free communities where I simply decided enough was enough and I broke up my relationship with alcohol then and there (we got divorced from each other, the end), I knew it was time to stop, in fact it was long overdue. I never drank again and never will do.

Each person is different but I think you have to reach a certain point with your own behaviour where you end up telling yourself over and over that it has to change, once you start telling yourself things have to change action will usually follow, normally after a few rounds of telling yourself it is fine just to carry on drinking as you are and ignore the nagging voice of doom.

The great news is that we have never been better equipped to give up drinking, the amount of books and online sober groups ensures that there is genuine support for everyone and you can do it all anonymously if you wish, although most people really enjoy the collaboration and sense of community the sober-groups give them.

When you know it’s time to stop, reach for the books, join the groups and dive into the exciting sober journey with a sense of joy and excitement, because you are about to change your life in the most incredible way and reveal a whole new you.