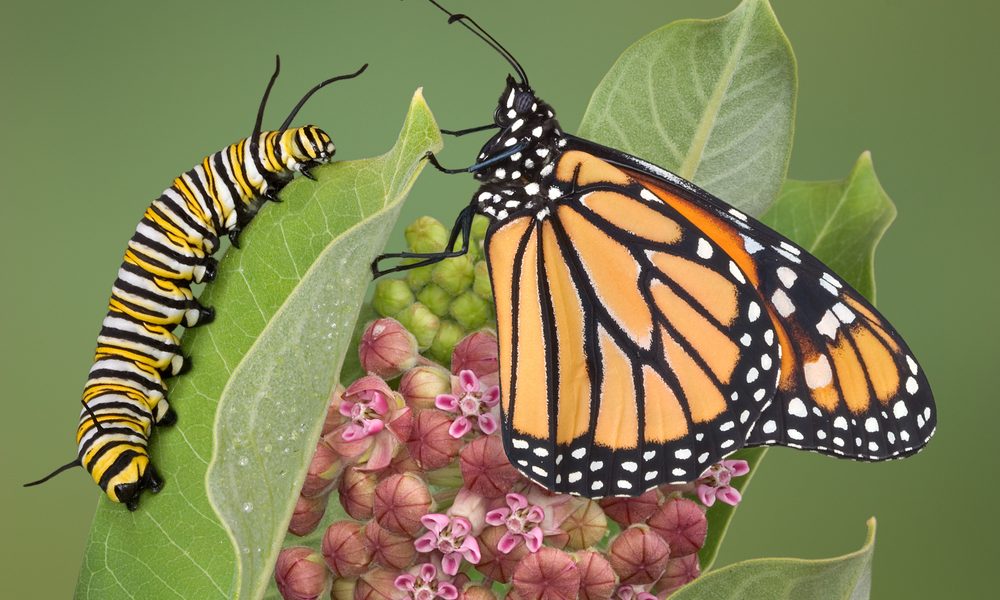 I remember exactly how it felt. I would drink red wine (heavily) every evening, then the next day through my foggy head I would feel a sense of regret alongside unease and worry about the damage the daily boozing was doing to my mind and my body. But the thought of stopping drinking just seemed absurd, I firmly believed I needed alcohol in my life. I had convinced myself that it helped me relax, helped my have fun and ensured I got a good night of sleep.

As the years passed by the daily habit continued, I was drinking more and becoming less connected. I put alcohol before the most important things in my life, my family, my career and even my health. Eventually I reached a point where I knew I had to do something, I just didn’t know what it was that I needed to do.

Obviously I considered giving up and I even managed the odd day here and there without drinking, but the thought of a life without alcohol filled me with complete and utter dread. So if the thought of it made me feel this bad imagine how awful the reality would be…

So I carried on drinking, I lived in a constant place of worrying about how much alcohol I was drinking alongside not knowing what to do for the best. I used alcohol to numb these thoughts and feelings, but as soon as the booze blur had faded away everything came flooding back.

I had drunk daily for over 25 years, so the thought of quitting was always going to be uncomfortable and hard. This was a deeply ingrained habit and I firmly believed I needed alcohol to be happy and stay sane. I started to realise that I needed to see things from a new perspective if I was ever going to find some kind of freedom and peace in my life.

I have now learned that the most painful point in the journey to freedom from alcohol is when you find yourself knowing you have a problem but not knowing what on earth to do about it. You end up swinging like a pendulum between failed attempts to cut back your drinking or quit and then drinking more to ease your worries, this cycle can go on for years until you finally get to a point where enough is enough and you decide something has to change.

That decision to make a change has to come from within, this is the first important step to claiming back the power that alcohol has taken from you. It is important to recognise that this discomfort is a sign that something has to change and we should be grateful that we have been given a warning signal instead of just carrying on boozing ourselves to an early grave in complete unawareness.

Once I had decided I had to do something I already felt happier, I was now in the early stages of a journey of self-improvement and I was going to start enjoying what I discovered along the way. Granted, it may not be easy and there were bound to be some highs and lows, but at least I was doing something positive and I felt like I was getting back in control of my life.

The next step from here was to educate myself. I had spent the last 25+ years believing alcohol was helping me and serving me in a positive way, but what if everything I had come to believe was wrong? It was time to find out. I turned to books, blogs, online videos and tutorials to start learning everything I possibly could about life without alcohol. I gained knowledge about all the tools and tactics needed in sobriety and also started to understand the huge benefits that come in a life free from booze.

As I started to learn more I grew stronger and felt more in control. I could see that an alcohol-free life looked incredibly appealing but I also knew it wasn’t just going to be handed to me on a plate, I was going to have to work for it.

So I kept learning, I kept reading and I kept growing as a person to get to that place of freedom from alcohol. Of course I had some slip ups along the way, we all do, it is part of the growth process. But eventually and with continued work I got to a point where alcohol started to feel insignificant and unimportant in my life and that was when I started to feel like I was truly free.

Over time I also started noticing the amazing improvements to my body, my mind and my sense of well-being, this was a huge motivator and helped me kick on with my journey to complete freedom from alcohol. On top of this, I made sure I was accountable to other people and made some amazing new friends in a number of awesome online sober groups. This support and accountability is so powerful.

As the alcohol-free months passed by I slowly started to forget about alcohol, I no longer drank it was as simple as that. It just got easier and easier, yes those first few weeks were tough as I was changing a habit of (almost) a lifetime, but slowly it all changed and I felt like a caterpillar that was finally transforming into the beautiful butterfly that should have been spreading its wings many, many years ago.

I think at the start when we are experiencing pain and discomfort because it all just seems so hard it is really important to think of the long term picture and whether you want to stay stuck as the caterpillar or whether you want to become the beautiful butterfly you deserve to be.

With the knowledge, the support and the right tools making this change isn’t as hard as you might think, especially if you approach the whole journey with a sense of excitement about the incredible new life that awaits you. You just need to take the first step, pick up the first book, read the first chapter and before you know it you are on your way to freedom.

So spread your wings, it’s time to fly!